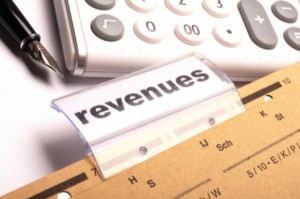 The figures for marijuana sales in Colorado for 2015 are in, and the industry has now reached nearly $1 billion. The exact figure stands at $996 million for the year according to the Colorado Department of Revenue.

In addition to $996 million in sales, Colorado also brought in greater than $135 million worth of taxes. Of this $135 million, $35 million went to construction projects for schools. The rate of taxes on marijuana has increased to higher than that of alcohol since a bill made recreational use legal. The legalization of recreational marijuana has also increased tourism revenues.

To give perspective on just how high the revenue for marijuana is, in 2014 the country-wide sale of mustard was $430 million and Advil was under $500 million.