Home / Industry News / Cloud with a Chance of Cannabis: How 24 Pounds of Marijuana Fell from the Sky onto an Arizona Family’s Home 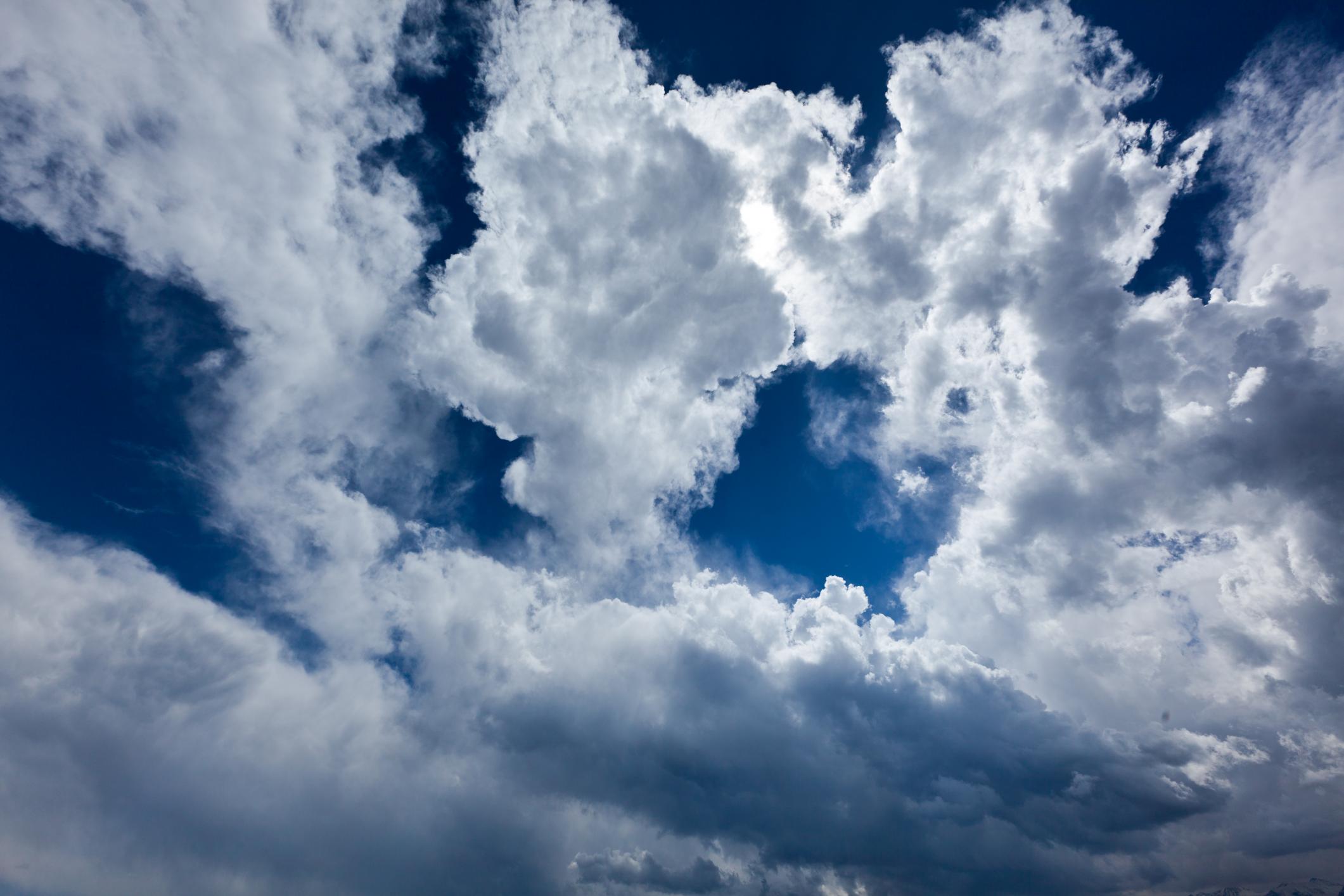 Every once and a while, you hear reports of strange phenomena occurring—strange cloud formations or raining frogs or fish, for example—but you never expect that something strange will happen to you…until it does.

“Something strange” is exactly what happened to one family in Nogales, Arizona when a bundle of marijuana weighing 24 pounds fell from the sky and landed in the family’s carport.

In the wee hours of the morning, Maya Donnelly was awoken by a crashing sound. Dismissing the sound as a close clap of thunder, presumably brought on by the tropical storm rolling through the area, Donnelly went back to sleep.

Upon waking and venturing outside, Donnelly noticed a hole in the home’s carport roof as well as a hole in the plastic roof of the family’s doghouse (that was thankfully unoccupied at the time). Inside the dog kennel she found a plastic-wrapped package which turned out to be a 24-pound package of marijuana.

According to what the police told the Donnelly family, their home is within several hundred yards of the US-Mexican border, so someone operating an ultralight plane probably dropped one of their deliveries prematurely as it crossed the border.

Furthermore, the police report states that the brick of marijuana—worth around $10,000—caused $500 worth of damage to the family home.