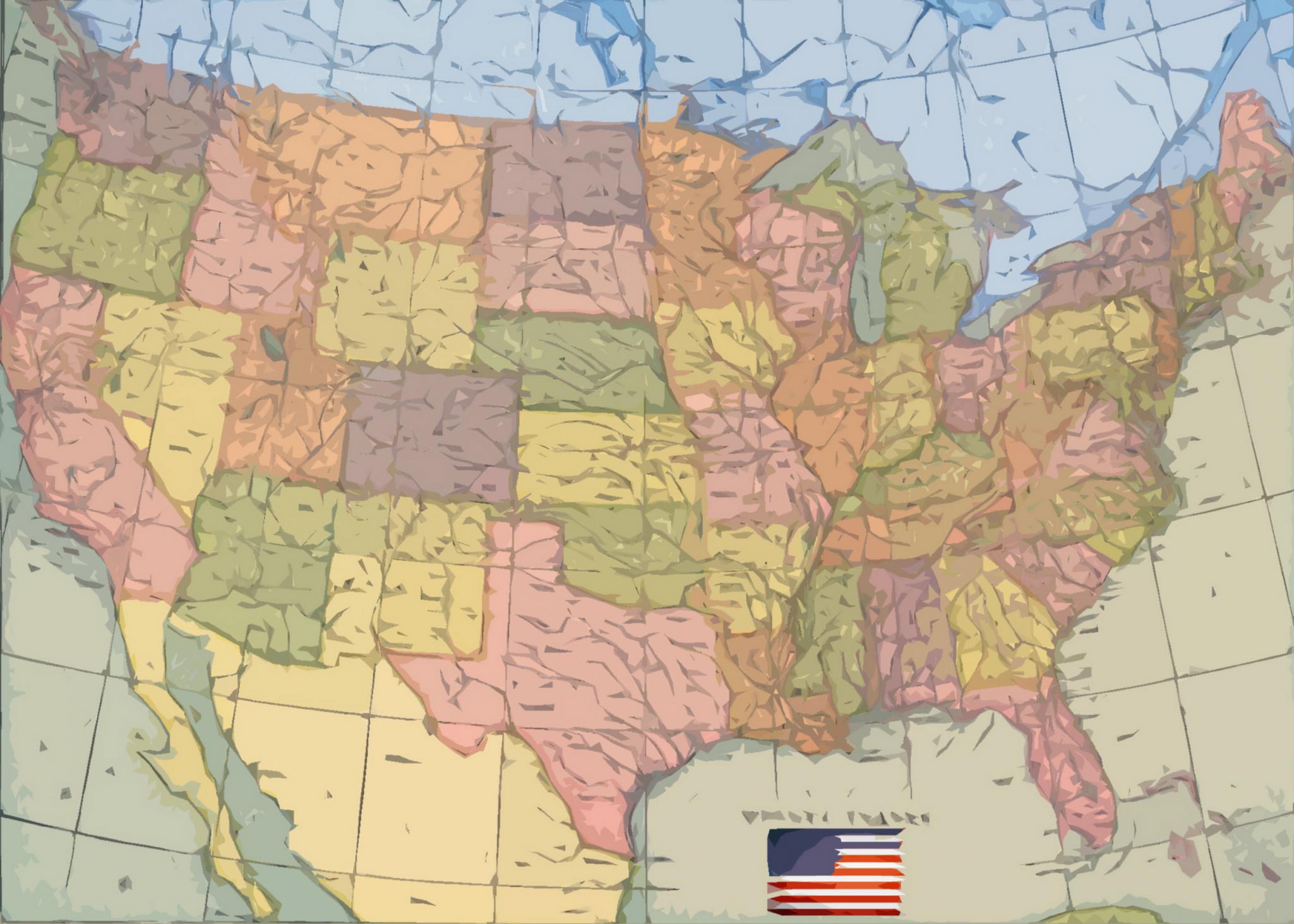 The recent marijuana legalization in Colorado, Washington, Oregon, Alaska, and Washington DC has created major momentum for the remaining states.  Many states were waiting to see how the legalization “experiment” played out in the pioneering states, and are now finding that many legalization benefits await them.

Now that the pioneering states and D.C. have validated their voter-passed ballot initiatives, the very idea of possession and consumption of marijuana is beginning to lose its negative stigma.  2016 will be the third election cycle in which legalization measures make an appearance on country-wide ballots.  Because 2016 is a presidential election year, voter turnout is expected to be higher than normal, which could work in favor of legalization, given the overwhelming swing of recent pro-legalization opinion.  If even a few of the states considering legalization get the votes to change the law, the “experiment” of marijuana legalization will be even further validated.

Here are 4 featured states gearing up for a 2016 marijuana legalization ballot measure:

Massachusetts lawmakers are embroiled over the legalization issue, though public support is swelling, and backers of legalization initiatives are working hard to collect the 64,000 signatures required to get the issue on the 2016 ballot.

Massachusetts would not be the solitary East coast state to legalize if Florida’s growing backers are able to get a 2016 ballot initiative as hoped.  The proposed “Florida Cannabis Act” would authorize full recreational legalization, making very big strides for such a political swing state and southern foothold.

California was the first state to legalize medical marijuana in 1996, and is poised to join the rest of the West coast in 2016 with legalizing, taxing, and regulating recreational marijuana.  With 65% of Californians supporting legalization, California is likely to reinforce the legalization trend.

Though among the more conservative states considering legalization, leaders are working hard to gain the required signatures from 8% of the voters in Missouri’s eight congressional districts to get a measure on the ballot for 2016.

Don’t see your state?  Here are other states that may also vote on cannabis legalization in 2016: