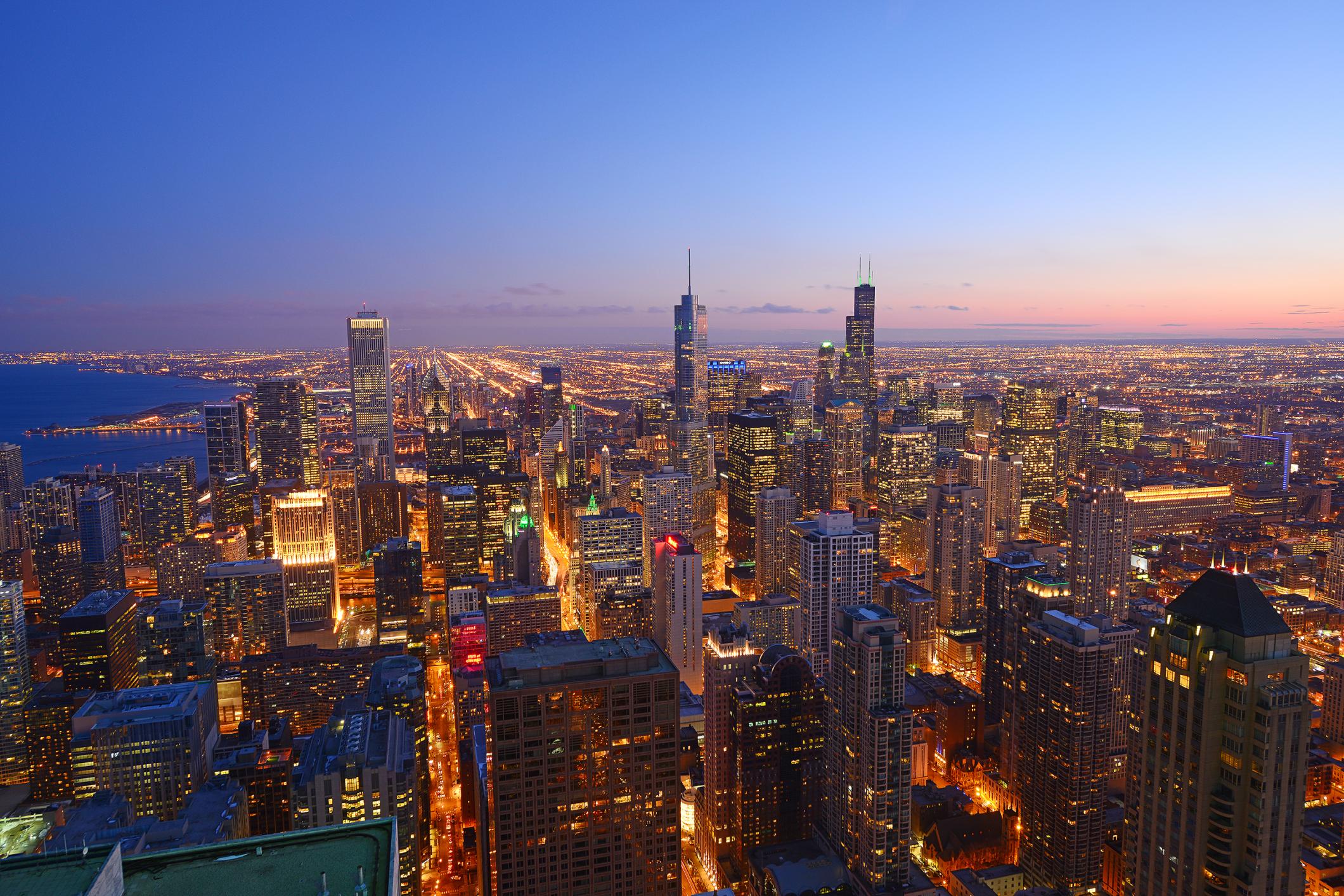 While the legislation that legalized medicinal cannabis use in Illinois passed back in August 2013, it wasn’t until recently that the state was able to obtain federal approval and get their cultivation centers set up and properly licensed. Additionally, there was a delay in getting the dispensaries up and running.

The Chicago area is home to four of the dispensaries (specifically in North Aurora, Addison, Schaumburg and Mundelein) and the other four are spread out across the state in Quincy, Canton, Ottawa and Marion. These eight dispensaries in total are only the beginning, however, as officials expect to increase the number of dispensaries to 25 by year’s end.

So far, there are 39 medical conditions approved for treatment with medicinal cannabis in Illinois. These include:

Like medicinal cannabis dispensaries in other states, patients will require an ID card and a physician’s recommendation/prescription before purchase. In addition, patients will have to pass a criminal background check and have their fingerprints submitted.

When the dispensaries officially opened, there were about 3,300 people with ID cards.

Read more on this story…