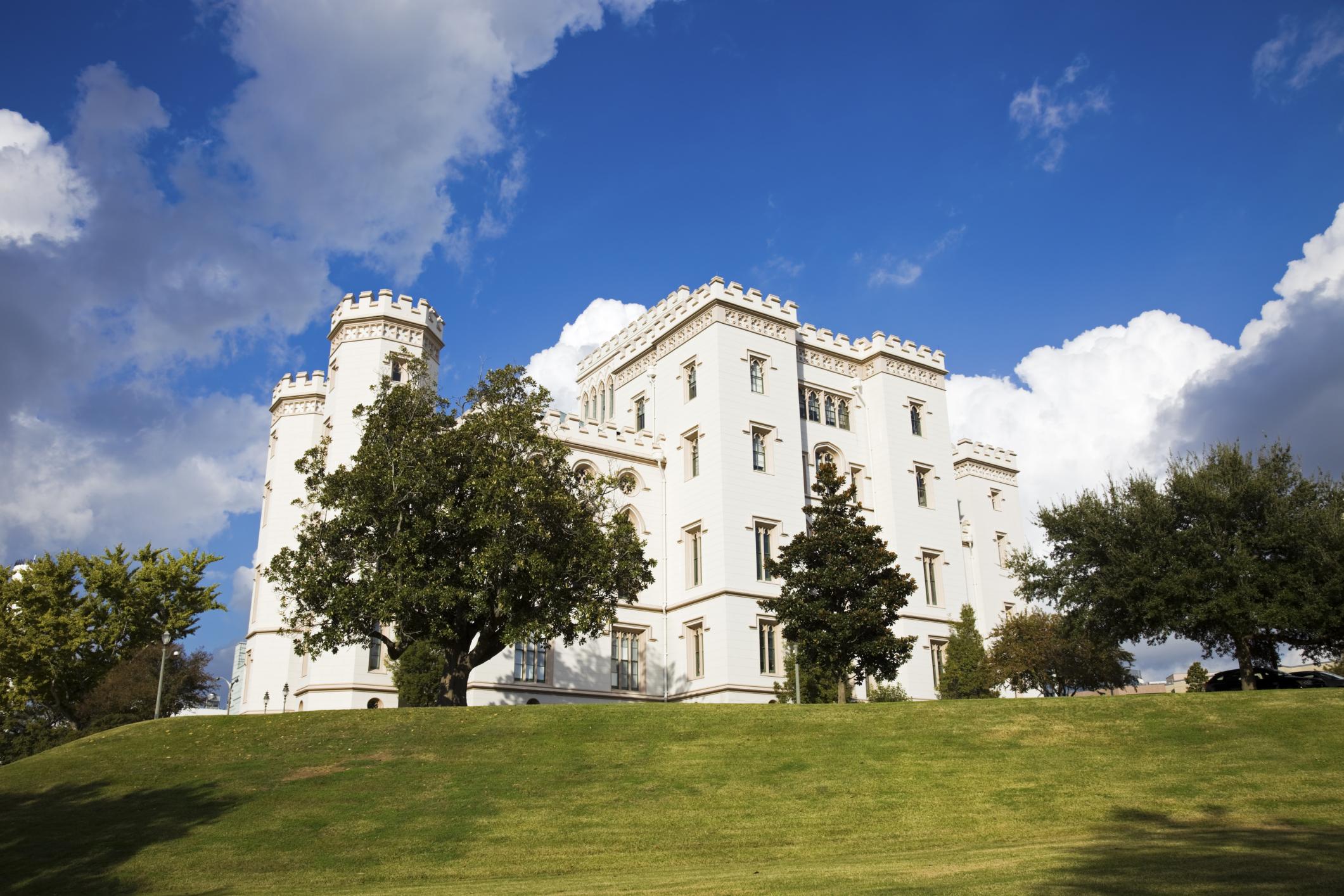 Louisiana marijuana laws have always been incredibly strict.  A person could face up to 20 years in prison for possessing a small amount of pot on their third arrest.  Seriously?  That seems a bit harsh…

As a result, marijuana supporters and law enforcement in Louisiana have rarely agreed on much, but it appears as though lessening these strict laws is something both parties are now interested in exploring.

A Louisiana medical marijuana bill has been on the table since 1991, but nothing has ever been done about it.  But recently, the Louisiana Sheriffs’ Association actually removed its opposition to a bill that would allow availability of medical marijuana to people who suffer from diseases such as cancer, glaucoma and cerebral palsy.

The Louisiana District Attorney Association opposes medical marijuana, but is also interested in reducing sentence times for people with multiple marijuana convictions.  These types of conversations would never have taken place even five years ago due to how strict Louisiana’s stance on marijuana has always been.

Senator J.P Morrell says that the Bayou state has always been very tough on marijuana and it has worked well.  However, he is currently considering a bill that would cap the jail time at 30 days for repeat marijuana offenders and actually decriminalize a first offense.

The District Attorney Association’s Executive Director, Pete Adams, believes this bill is too drastic and does not support it. However, he describes he is open to limited negotiations.

In Louisiana, which is a very cash poor state, one in every 14 arrests are due to marijuana.  Some of the supporters of revising these laws are hoping this will help save the state $23 million a year by reducing the felony marijuana charges to misdemeanors.

Only time will tell what will go down in Cajun country.