Home / Medical Marijuana / The Best Part of Waking Up, is Ganja in Your Cup 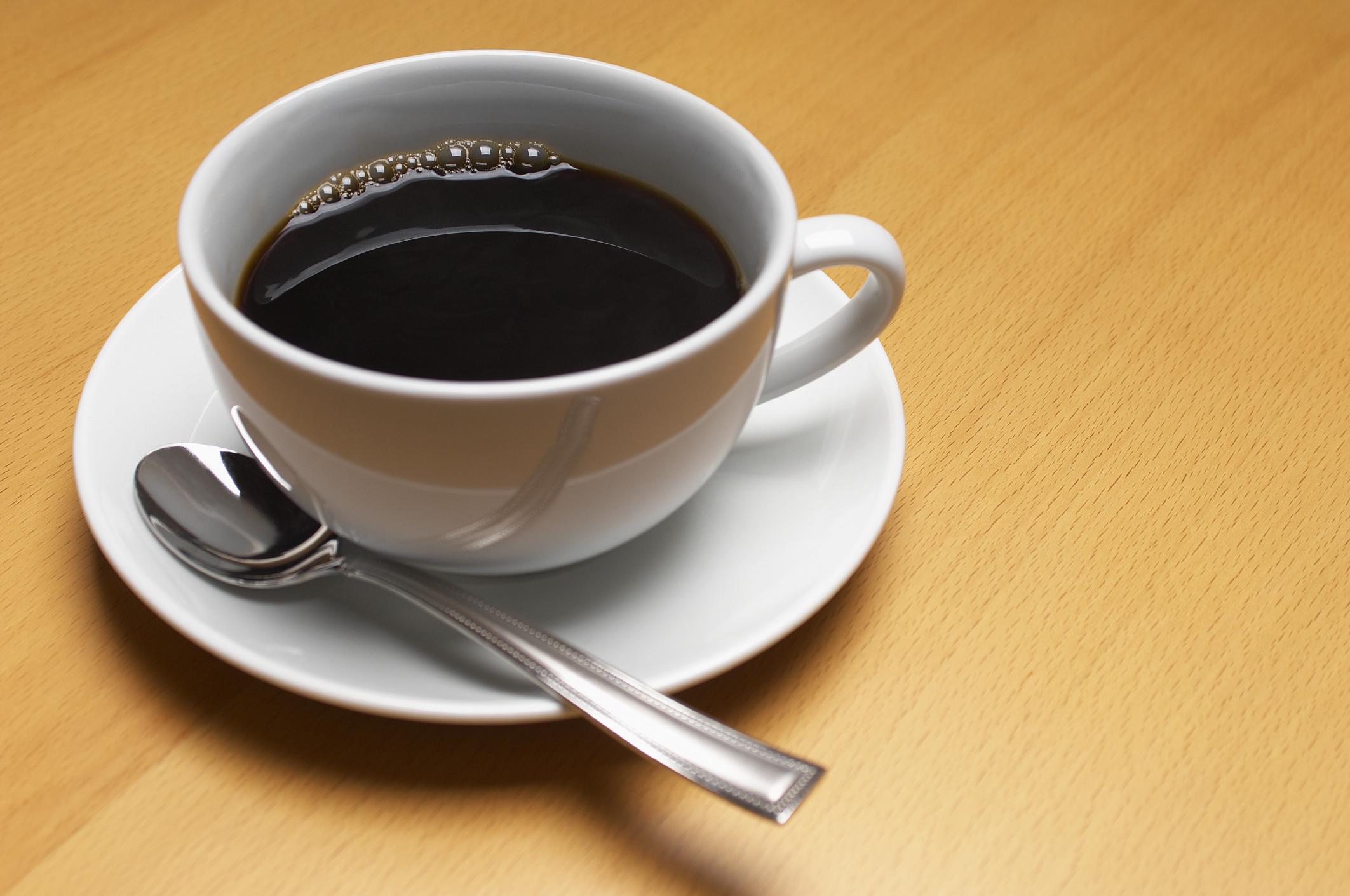 In Washington, James Hull, once a high tech engineer who changed careers to be a horticulturalist, is now manufacturing marijuana-infused coffee that he says makes you feel “blissful and energetic”. His company, called Fairwinds Manufacturing, is located a few hours south of the coffee capital of America, Seattle.

To make the cannabis coffee, which he calls Catapult, Hull buys fair trade coffee from local roasters.  He extracts oils from the cannabis plants that he grows and then infuses the beans.  A Sativa t is used to make the caffeinated coffee, and Hull is also working on a mellow decaffeinated version that he says will use the Indica strain of marijuana that users can drink before heading to bed.

Each cup of coffee is filled with 10 mg of THC, which according to Washington state law, is one dose.  If you purchase Catapult, don’t expect to feel the effects immediately, as it takes anywhere from 45 to 90 minutes to work depending on each person’s metabolism and whether they drink it on a full or empty stomach.

Hull told Forbes that he hopes to become the Starbucks of marijuana-infused coffee.

“The coffee is selling well at $9-10, but I don’t think people are ready to pay $13-14 for a cup of coffee,” Hull said. Then again, “Starbucks got people who were paying fifty cents for a cup of coffee to pay five dollars, so you never know.”