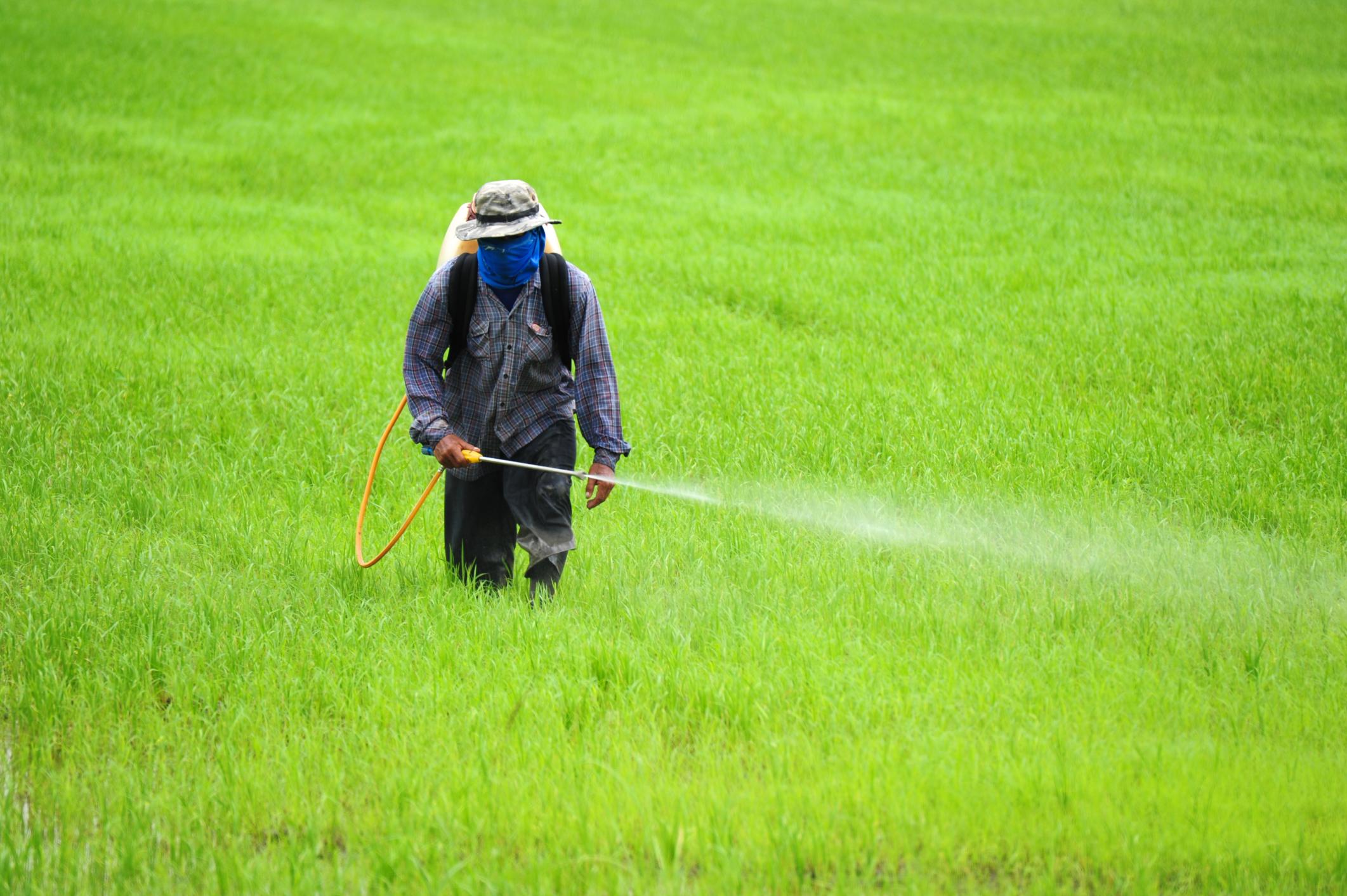 Many people in the cannabis industry feel that there is a problem with the use of pesticides in cannabis cultivation. More specifically, controversy has arisen over the chemicals that cannabis growers use to control everything from bugs to mold.

In order to achieve a maximum product yield, most farmers will turn to using pesticides to protect their crops. This is because when farming, crop damage equates lost profits. The problem, however, is that you’re forced to spray not only for pests but for mildew and mold as well, which means rotating the chemicals and spraying crops a few times a week.

This procedure is as true for cannabis as it is for carrots.

Unlike with other crops, where the federal government tells farmers which pesticides are safest and targeted to use with their crop, the government is taking a hands-off approach with cannabis. This action (or lack of) has left cannabis farmers to find their own pesticide combinations.

While the federal government may not tell cannabis farmers which pesticides to use, certain state agriculture officials have released a list of appropriate pesticides for cannabis use. Washington, Illinois, Nevada and Colorado all have lists of their own.

You can read more about this story on NPR.