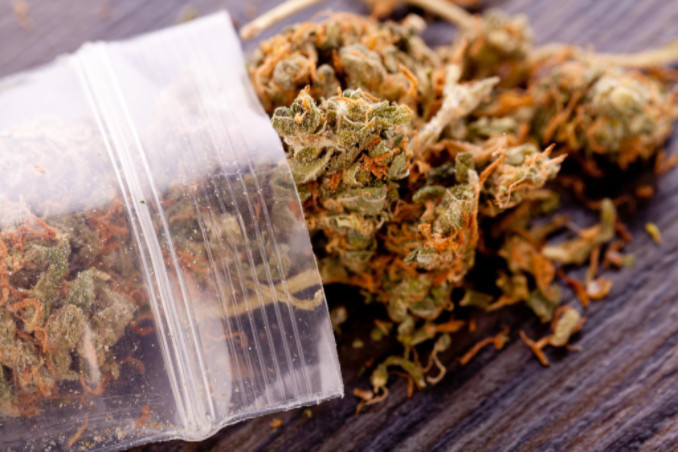 California’s marijuana law could extend to recreational use if a tech billionaire has anything to say about it.

A measure entitled the “Adult Use of Marijuana Act” would work to legalize recreational marijuana in small amounts for adult use, set up a distribution system statewide, and devise a structure and a series of tax rates for growers. As of now, it has the signatures required to make it to the ballot; however, it will still require state officials to certify it.

While medical marijuana has been legal in California since 1996, expanding marijuana use to recreational status could have huge implications for the state—namely the billions of dollars’ worth of revenue it could generate. They expect that by 2020, sales could be upwards of $23 billion, which is triple this year’s estimates.

Similar measures failed to pass in 2010 and 2014; however, since then, Alaska, Colorado, the District of Columbia, Oregon, and Washington have all legalized recreational marijuana use. The number of states that have already legalized may help break the barrier down for California to join the club.

There are already plans in place for the creation of a Bureau of Marijuana Control if the measure passes. This bureau would police taxes and ensure that people who divert water to their fields illegally will face strong penalties.