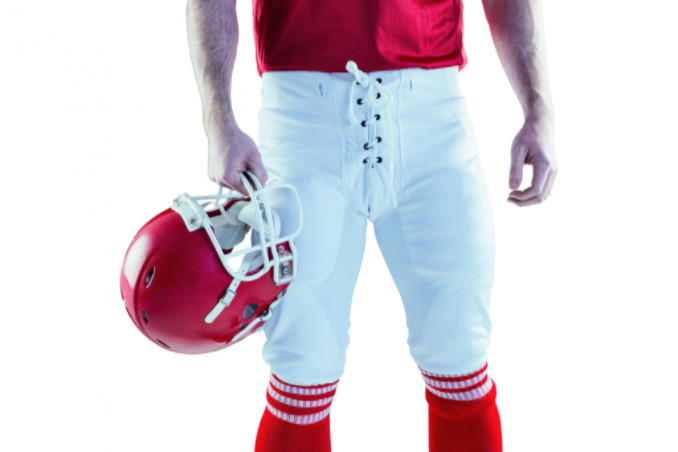 In May, we reported about the debate surrounding cannabis use for pain relief in the NFL. It now seems that the NFL is beginning to consider listening to the facts.

Spearheading the initiative to get NFL leaders to consider medical marijuana is Eugene Monroe, offensive tackle for the Baltimore Ravens. Monroe has been an advocate for changing the marijuana policy across the NFL in hopes that players could turn to the plant for pain relief.

An interview in the Washington Post highlights that two of the NFL’s most respected medical professionals took part in a conference call about medical cannabis. The call was with researchers Monroe has paid $80,000 of his own money to fund.

According to insiders, the league actually requested the conference call.

University of Pennsylvania School of Medicine assistant professor Marcel Bonn-Miller said the league is now interested in learning what CBD oils can do for current and former players. Although it’s not an official endorsement, the interest is a step in the right direction.

Up to this point, Roger Goodell’s opinion has been that while he’ll listen to the league’s physicians, he will not currently answer questions about marijuana in the league.