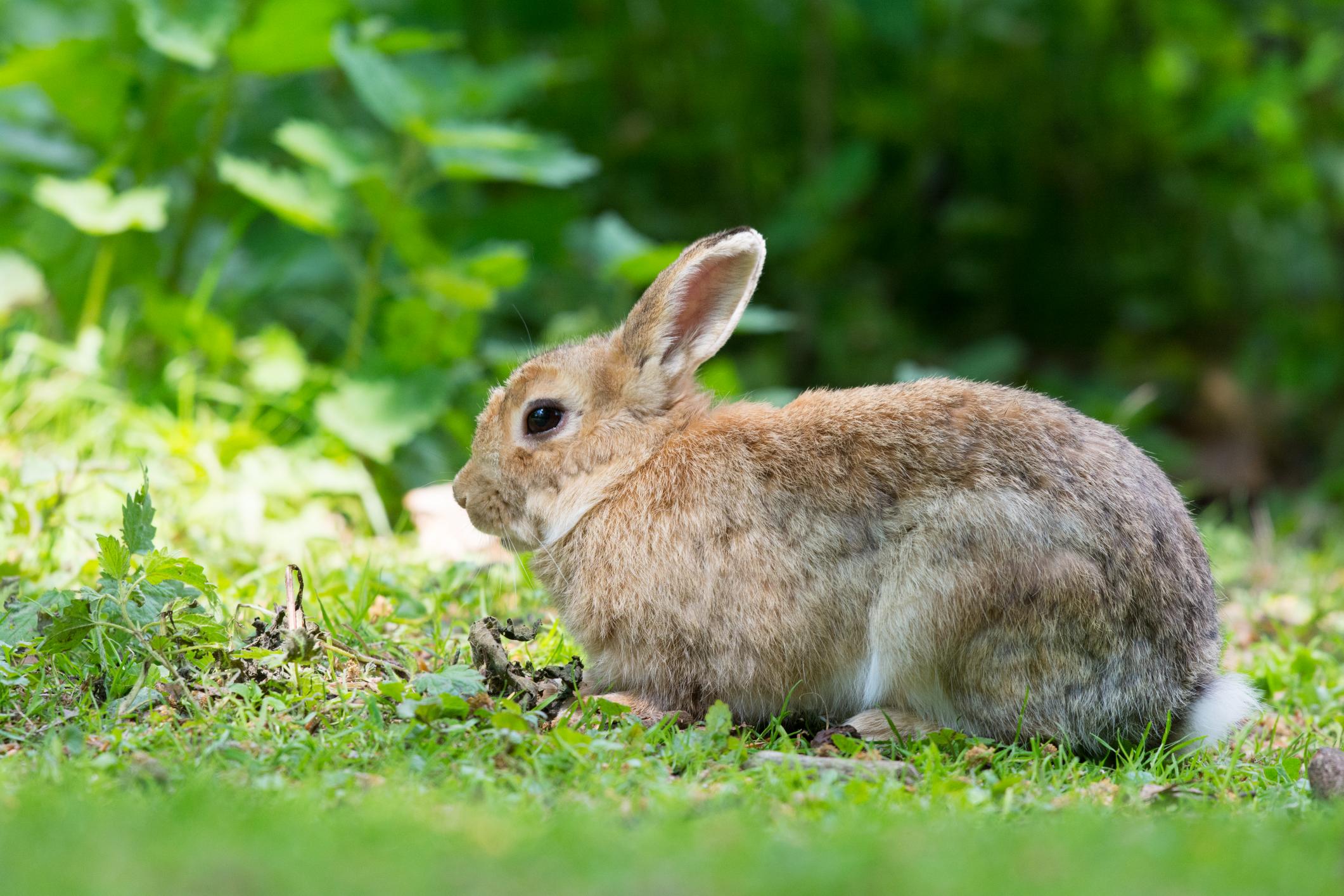 There’s one strange and untended side effect of the growing medicinal cannabis industry that lawmakers and cannabis advocates overlooked: stoner bunnies. That’s rights ladies and gentlemen – beware the stoned rabbits.

The Utah state government has recently started investigating the effect that large-scale cannabis growth would have on the state’s wildlife. In a recent testimony in front of the Utah Senate, DEA agent Matt Fairbanks suggested that there could be a major problem with Utah’s rabbits developing a taste for cannabis plants after his colleagues witnessed a bunny munching on okra plants in their neighbor’s garden.

In addition, Fairbanks stated that he had witnessed rabbits on illegal grow sites eating cannabis and refusing to leave as the DEA agents cleared the plants around it. Fairbanks went on to say that cannabis growth would subject the environment to increased pesticides, chemicals and other harmful agricultural products.

According to The Cannabist, rabbits are not the only wildlife that may have developed a taste for cannabis. Deer have also been known to partake in cannabis leaves.

While it’s true that cultivating marijuana on a large scale and secretively in backcountry grows does impact the environment, its effect are no different than that of other agriculture, such as corn and soy. “If corn were outlawed and cartels started growing it in national forests, the per-plant environmental toll would be about the same,” reported The Washington Post.

You can read the full story online.