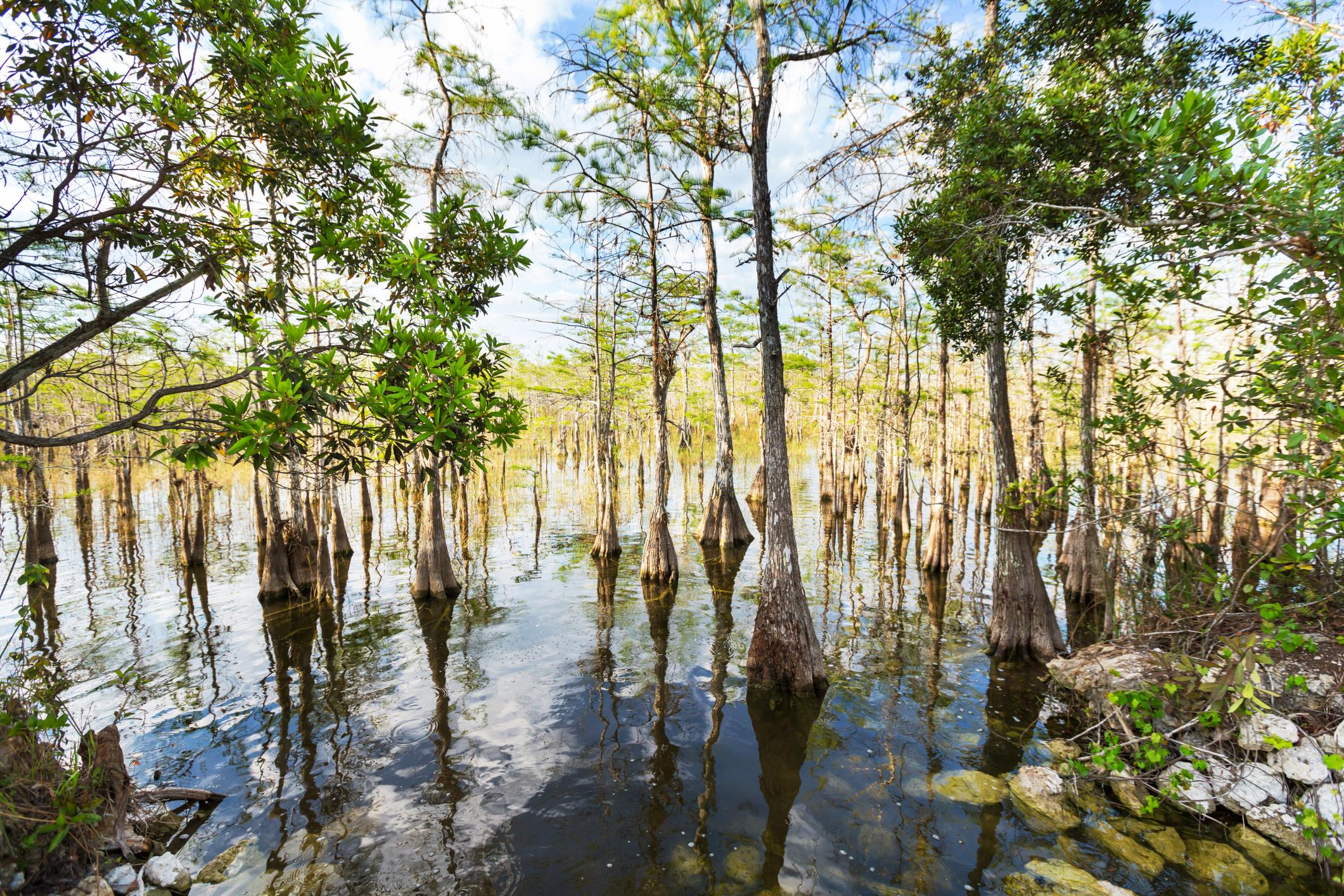 Alabama, Florida, Georgia, Kentucky, Mississippi, Missouri, South Carolina, North Carolina, Tennessee, and Texas. These aren’t the states you’d expect to hear considering cannabis legislation, but they are! And the conversation is certainly getting more serious.

For example, there are only 13 states that have legalized cannabidiol oil (CBD). And of those states, 9 are located in the South. This goes to show that even if states haven’t legalized medical marijuana, the move to utilize marijuana and its chemical properties for medicinal purposes pushes the legitimacy of legalizing medical cannabis forward.

Even Louisiana, which remains one of the staunchest opponents against marijuana legalization not just in the South, but the country at large, is considering loosening up its punishments on people caught with pot multiple times.

Some of the legislation that has been proposed in 2015 has already failed to pass. However, there are still 6 southern states that have pending legislation this year. The fact of the matter is, the conversation of legalizing medical marijuana is shifting and it’s shifting southward.